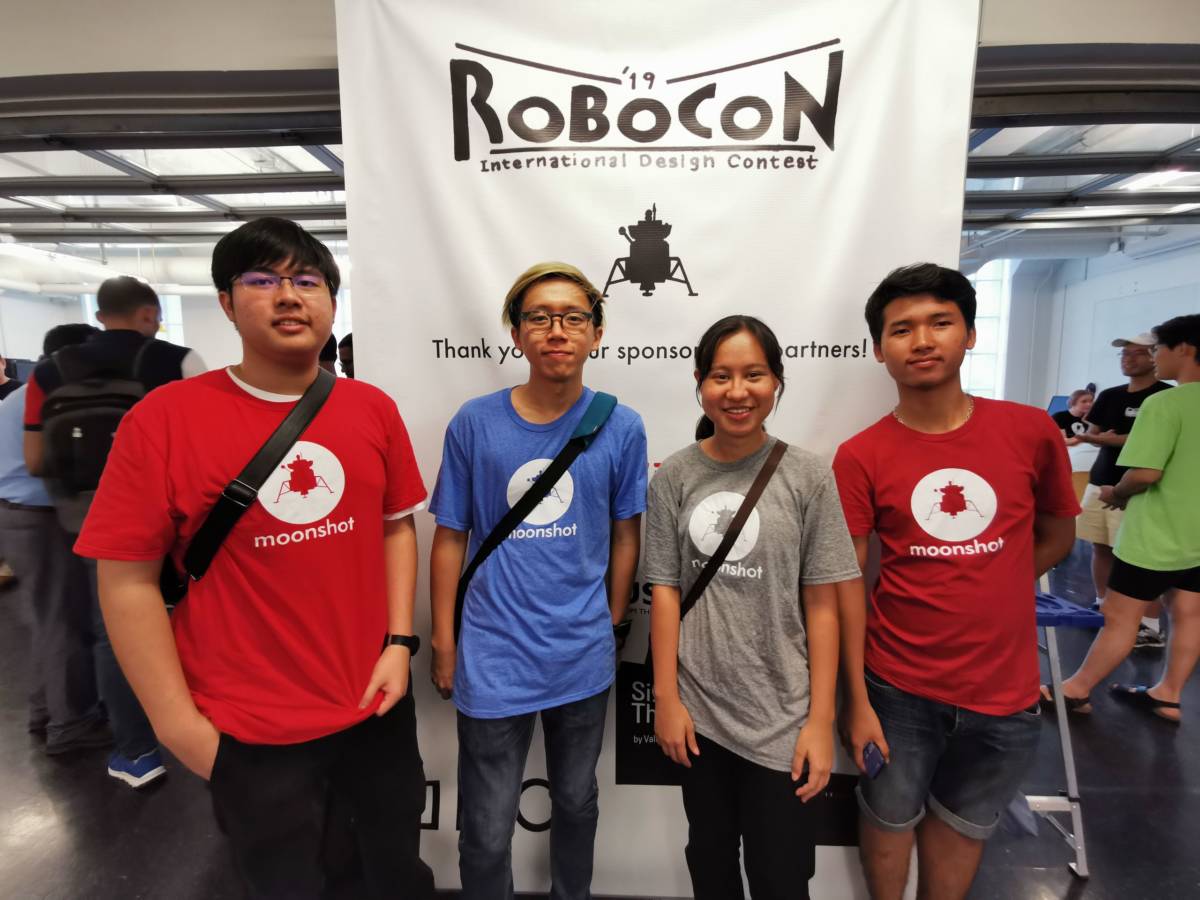 “Moonshot” – We choose to go to the moon was the competition topic. When a team of engineers had chosen to go to the moon so the various operations began. The Apollo 13 event was one of them, it was well remembered as another example that the problems were solved with the principle of science and engineering. This year, the 30th RoboCon event was held on July 29 – August 9, 2019 by MIT (Massachusetts Institute of Technology), USA. 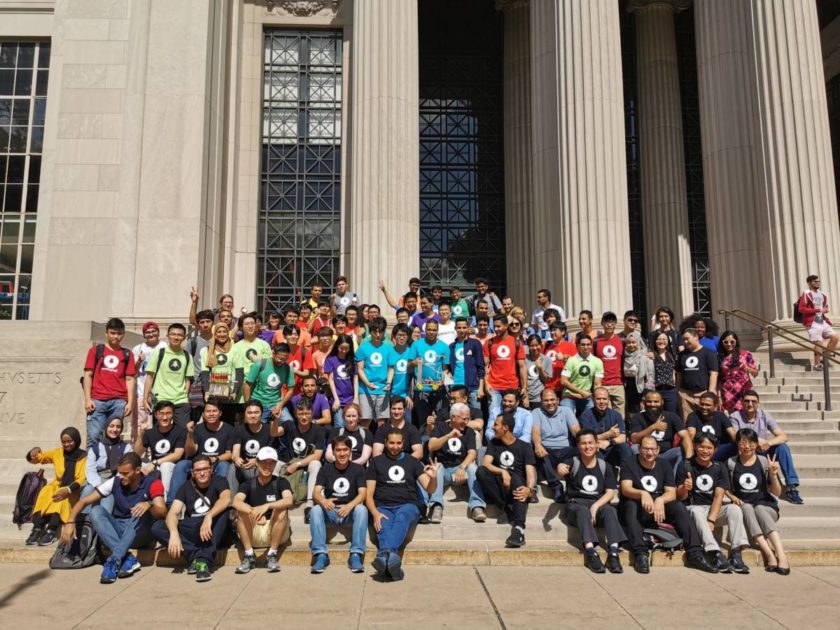 MIT is the host of the IDC 2019 under the topic of “Moonshot” celebrating the 50th anniversary of Mission Apollo 11. The competition was organized with 2 awards, including the first prize and the runner-up. There were many countries participating in this event such as USA, Brasil, Japan, China, South Korea, Singapore, India, Egypt, Mexico and Thailand, and there were 60 youths in total. The competition was divided into 12 teams, each of 5 people. All member of each team have to adapt themselves to their teammates and combining their skills together to design and build a robot within two weeks. At the end, the BLUE team which consisting of Mr. Huthaned Virulsri and 4 foreigner friends won the first prize and the RED team which consisting of Mr. Damronglit Thaeptham and 4 foreigner friends won the runner-up.