In a combined cycle power plant, a separated-type condenser is an important component that uses natural water from Chaophraya River to sustain the operation. In general, chloride content in such water resource is found to be fairly low (less than 100 ppm). However, during dry season, chloride content reaches several thousands of ppm due to salt water intrusion. Such high chloride concentration can last for 3-5 days.

Stainless steel of grade 304 is used as tubes in a heat exchanger. Nonetheless, insufficient monitoring may lead to failure as a result of corrosion due to long-term high chloride content in cooling water. The cost due to unplanned shutdown as a consequence of such corrosion failure can be as high as 8 million baht. Therefore, risk assessment by studying corrosion behavior of 304 stainless steel tubes under above mentioned condition was carried out in order to define proper operation approaches to mitigate tube failure due to corrosion. 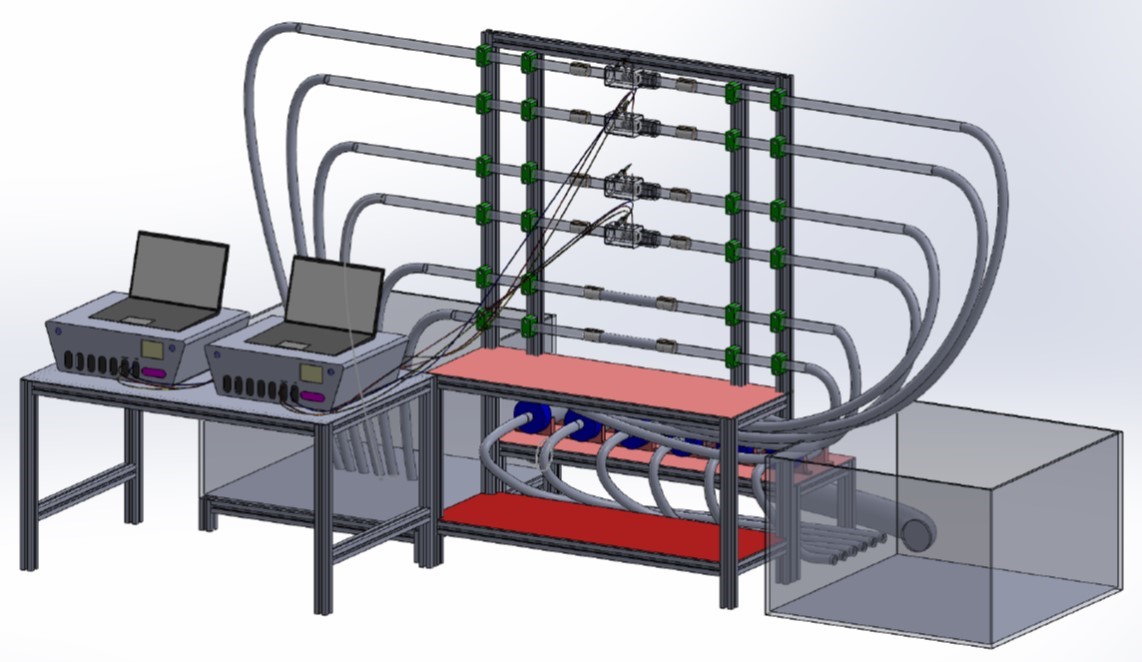